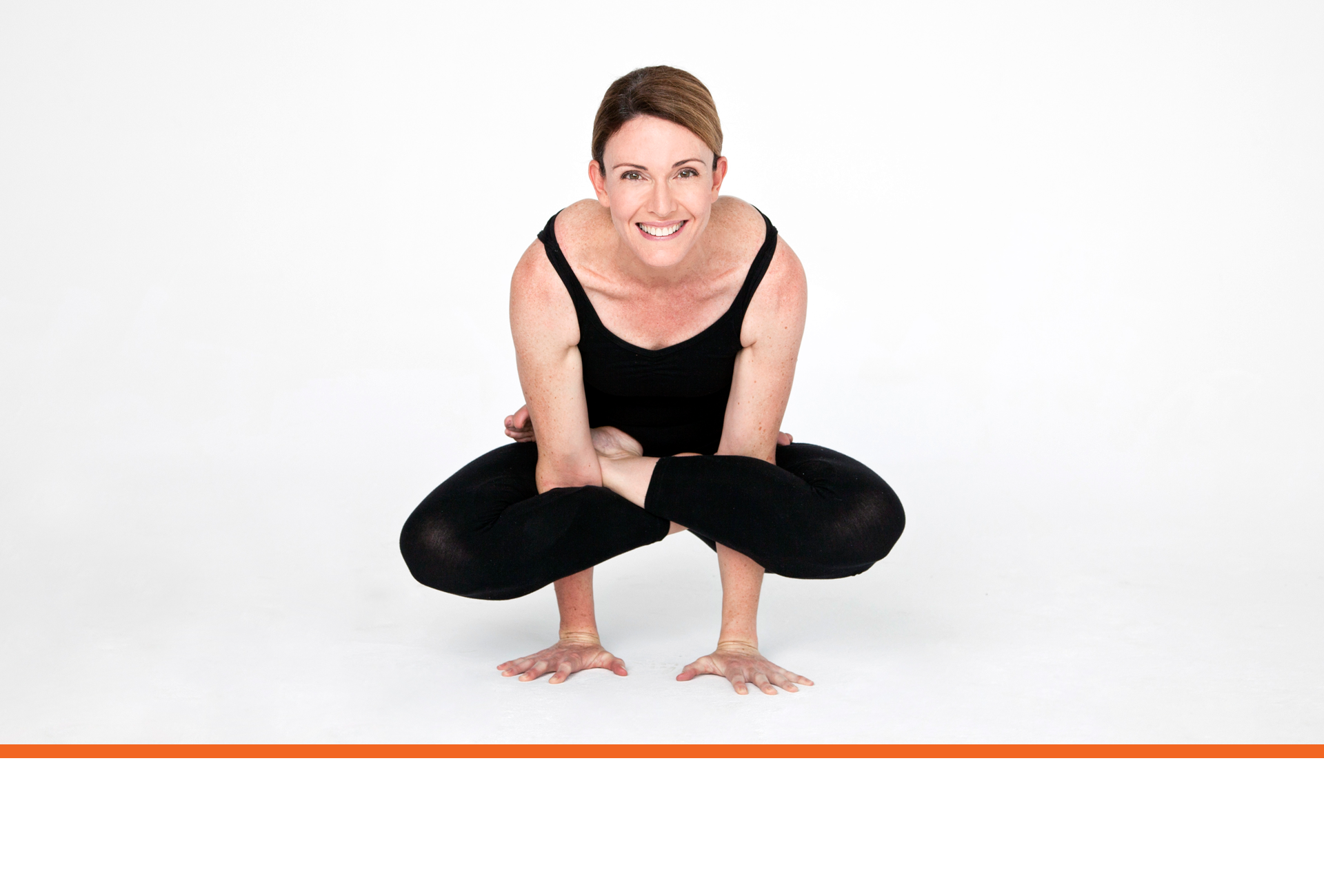 What is the “I”-Yoga Project?

The “I” in the IYoga Project speaks of our dual inspirations. Our method – Iyengar Yoga – and ourselves (“I” practice).

Yoga is about exploring and managing ourselves.

It starts with building our consciousness of our physical selves. “Wow,” you might say to yourself, “my left hamstring is so much tighter than my right! Who knew?” This kind of observation develops into a consciousness of the patterns that guide our daily lives, both positive and negative.

Once we know ourselves better, we can make more informed choices. We can refine those choices and observe the consequence of those actions.

IYoga Project promotes trying something new! A different pose, a different sequence of poses, a different way of working in the same pose, perhaps a different prop to help you overcome what you think is your inability to do a pose or do it well. This way of working, consciously exploring and observing, brings a freshness, honesty and clarity to our yoga practice. These are all hallmarks of Iyengar Yoga, with its emphasis on alignment, healthy fundamental movement techniques and, above all, conscious action.

Iyoga Project works in different environments; at The Studio in Darling Point, in galleries, homes, at conventions, or on retreat both locally and internationally, but its mission is always the same. To encourage students to “own” and value their practice and themselves. 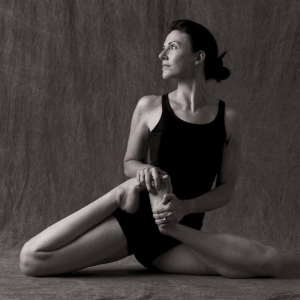 Tamar was first taught “Down Dog” at the age of three, by her father who lived and worked in India prior to her birth.

She became serious about Iyengar yoga many years later after sustaining an injury while performing theatre in 1995. While the attraction to this form of yoga was firstly a physical one, over time she was struck by the depth, beauty, discipline and vividness of the B.K.S. Iyengar’s method – all attractive qualities to an artist.

After a vigorous apprenticeship with senior Iyengar instructor, Glenn Ceresoli, Tamar left behind a twenty-year career as an actress and dancer to dedicate herself to teaching. She went on to run two large yoga studios in Sydney, Australia, before moving to New York City in 2005.  There she was blessed to continue her training with Mary Dunn, James Murphy, Brooke Myers and Patricia Walden.

In 2007, Tamar began teaching at the prestigious Iyengar Yoga Institute in Manhattan, NY and in 2009 was awarded a place on the faculty. The same year she was invited to perform at the Yoga Journal conference in New York with the Iyengar Yoga Trio. Tamar also taught yoga at Columbia University both to the staff and the students enrolled in the Physical Education Program. In addition, she taught private classes to many celebrity students including Mira Niar, Andre Gregory and Martha Stewart.

In 2011 she moved to Warsaw to teach with Henryk Liskiewicz. There they ran a successful Iyengar Yoga school, iJOGA Poland, working with students of all levels of ability, from those needing special programs and attention in the Medical classes, to Teacher Training Programs and even Continuing Education Programs for already certified teachers.

Tamar is passionate about the Iyengar Yoga method; its depth, both physical and spiritual. She continues to study and practice the art of Iyengar Yoga under the tutelage of senior teachers, Manouso Manos, Carrie Owerko and Stephanie Quirk. She also visits India regularly to study with the Iyengar family, to whom she is dedicated.

She teaches classes and workshops internationally.

Tamar is certified at the Junior Intermediate III level.